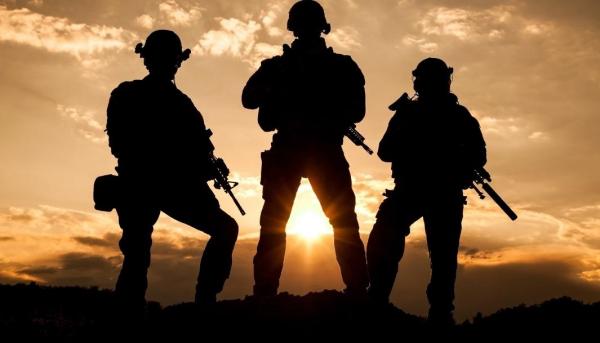 Armenia has compulsory 2-year military service for youth from the age of 18 to 27, with reserves up to the age of 35. It is the obligation of every citizen to serve in the military in one form or another, utilizing talents or developing them for the benefit of the country. The enlistment process is handled by the commissions of the military commissariats in the area where the men are registered, during the months of January and May. Civilians present themselves there (if they are unregistered, they must report to the nearest commissariat) after the draft declarations. Declarations are made twice a year, from April to June and Oct to Dec. Troops may serve as scouts, mechanized infantrymen, tankmen, or engineers. For more information, visit mil.am.

There are four commissariats in Yerevan:

Other commissariats in Armenia can be found in:

There are two programs new conscripts could take part in, as well.

Those with dual citizenship, who have previously served in another country’s military for a minimum of 12 months before obtaining Armenian citizenship, are generally exempted from doing so in the RA. Exemptions may also be provided based on education or family status, temporary health conditions, and by the decision of the presiding government. Failing to complete military service in Armenia leaves you open to criminal charges by the government.