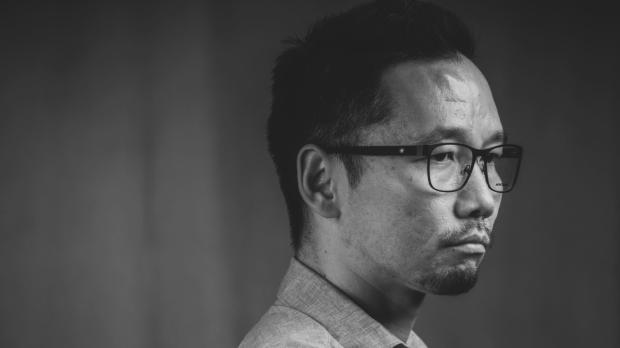 Married to an Armenian woman and a freedom lover, Hiroki is an entrepreneur and a social development practitioner.
In 2009 Hiroki co-founded the Leadership School Foundation with the goal to equip young Armenians with leadership skills to develop the country, and has recently initiated several projects to create an environment for Armenians and local businesses to have access to international markets. 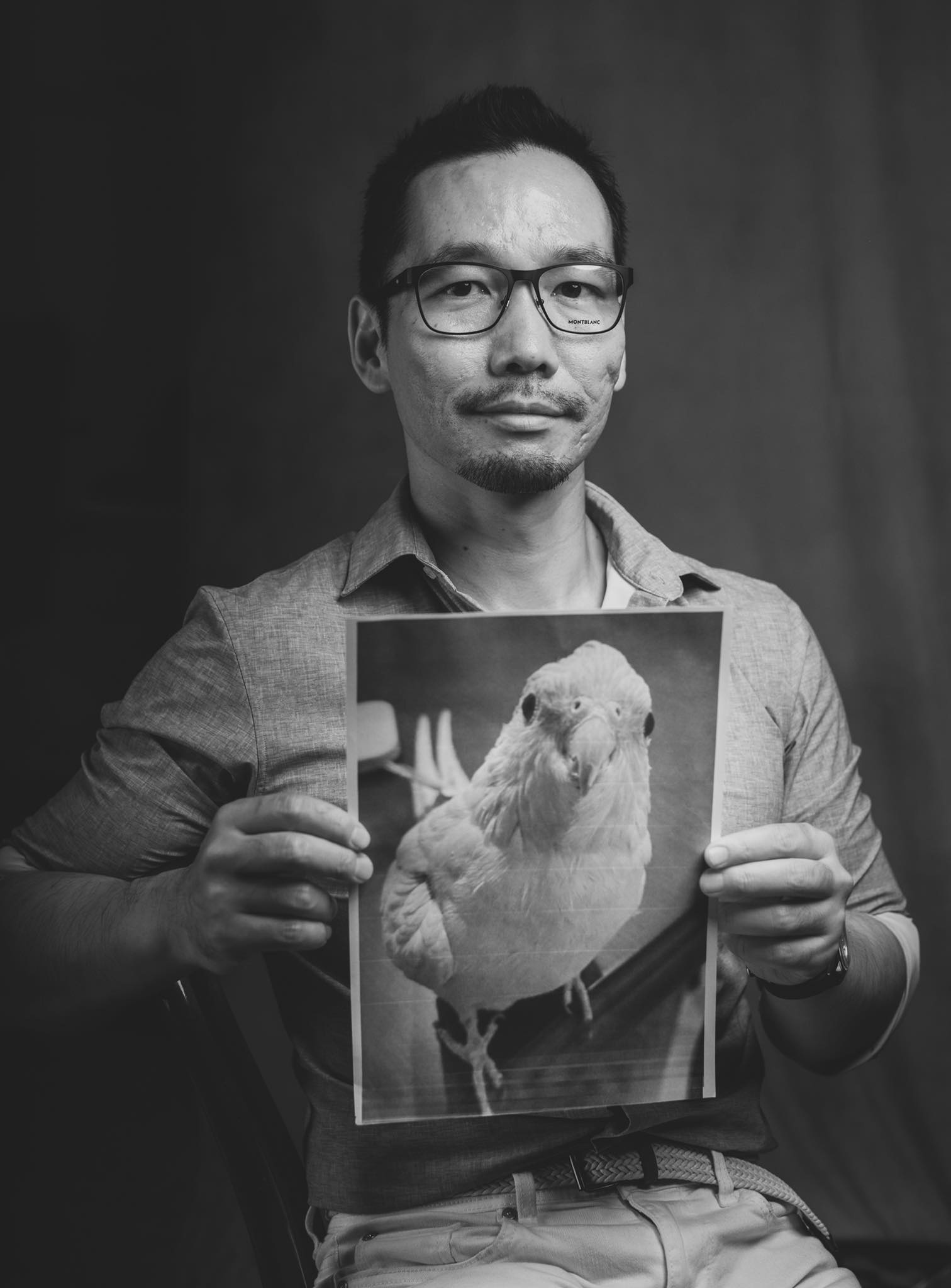 ''Armenian By Force'' - Hiroki repatriated his bird from Japan as well.

‘’When you ask me why I decided to move to Armenia four years ago, my answer is because of the people and the relationship they have amongst themselves. I was born and raised in Tokyo, a megacity, where lonely deaths are common. Imagine, old people die and no one finds out for more than 3 or 6 months. I was craving deep relationships and human interactions’’.

‘’To be honest, Armenians are very multicultural. Locals from the center are different from the locals from Charbakh or Yerord Mas. And don’t even get me started with the differences between repats. This is extremely exciting for me.’’

‘’When it comes to integration, I would say that I’m more accepted than integrated. As an expat, I enjoy having my ‘’foreigner privilege’’.

‘’Although so many years have passed, I still love interacting with locals. Funny enough, Armenians don’t have any prejudice about Japanese people, as they don’t know them at all, or maybe they imagine us all being mechanics." (Laughs) 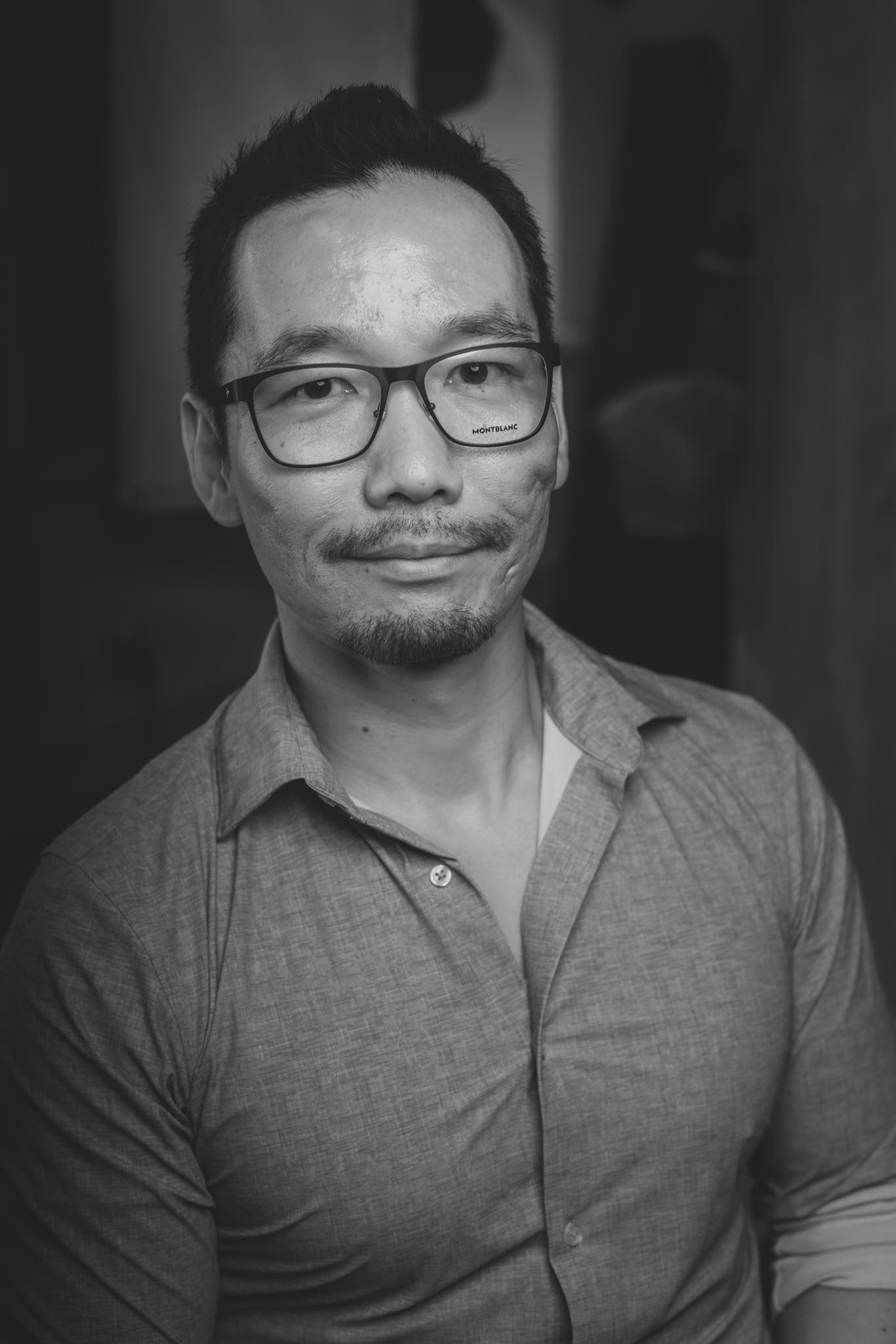 ‘’Most of the stories about Japan's success are exaggerated by the media and actually were largely due to the geopolitical situation (US weapon demand during the Korean War, / against Soviet Bloc, Japan becoming a buffer zone for socialism and capitalism), however we as Japanese people did play a role and caught up with the opportunity that came to us.’’

‘’Japanese work collectively and not individually, which fitted the post-world war time in Japan very well. We also have a sort of authoritarian culture, no matter how many people there are, Japanese people will tend to follow the same development direction.’’ 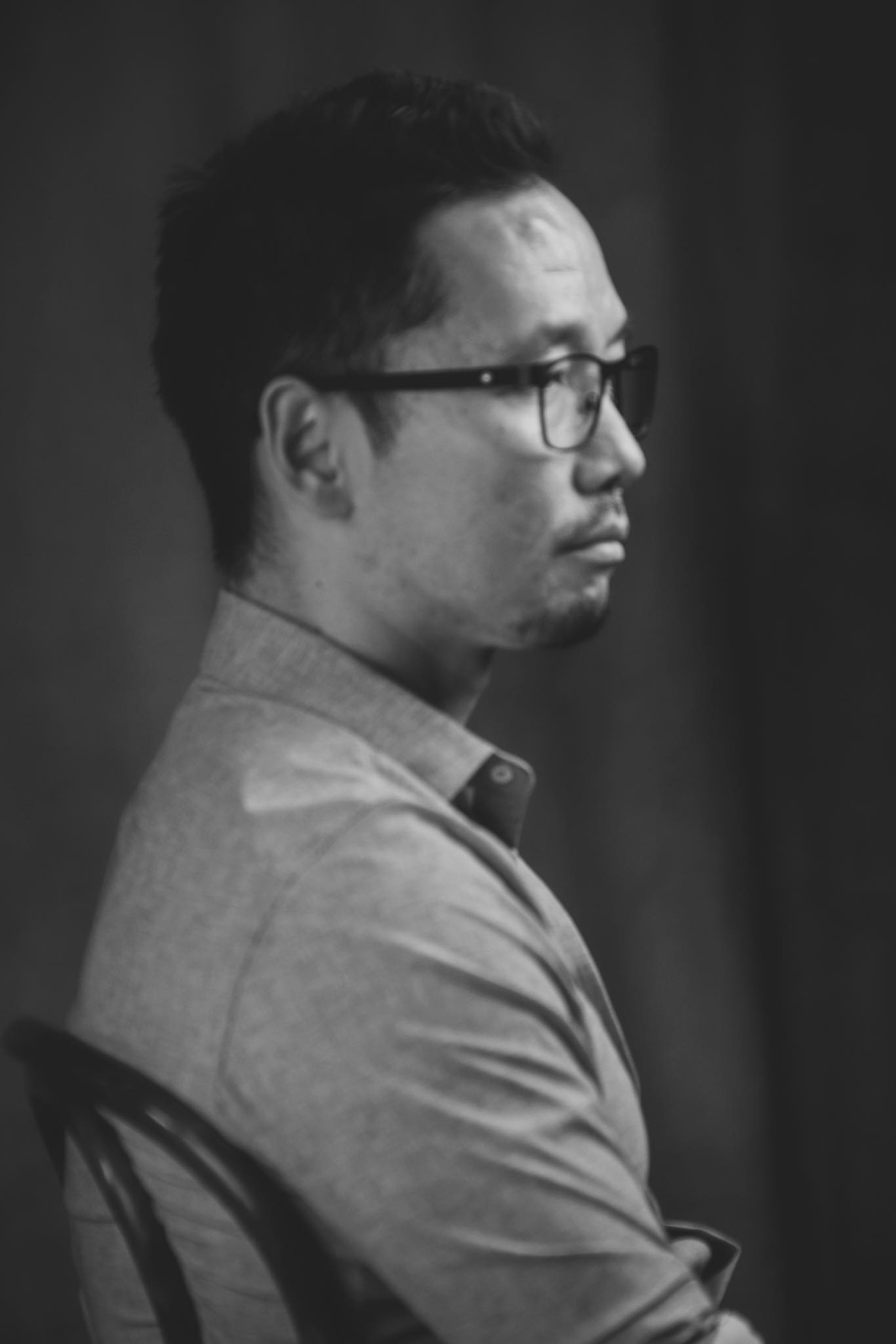 ‘’Japanese people believe in discipline and self-control. They almost always try to deliver their promises, keep their punctuality (they are taught to be in the place at least 5 or 10 minutes earlier from childhood) and heighten the level of limitations by self-control. In comparison, Armenians are not disciplined at all. In many cases, they fail to deliver what they promise, appear on time, try to achieve as best as possible or rather surpass their limitations because their self-control skills are not very developed. Discipline is the key to achieving any goal, mastering any result and succeeding. More focus on time management and delivering results is needed.

"...Once Armenians learn discipline and start applying this skill to their daily life as well as a society, Armenia will be strengthened, going beyond further.’’

‘’I believe that if I want to contribute to the development of this country, I need to use my advantage as a Japanese entrepreneur to support the Armenian products to enter the Japanese market and promote Armenia as a tourism destination for Japanese people. I see a huge potential in Armenia when it comes to Deep Tech, actually Armenia is walking ahead of Japan in Deep Tech, so I am also dedicated to bringing connections and investments from Japan.’’ 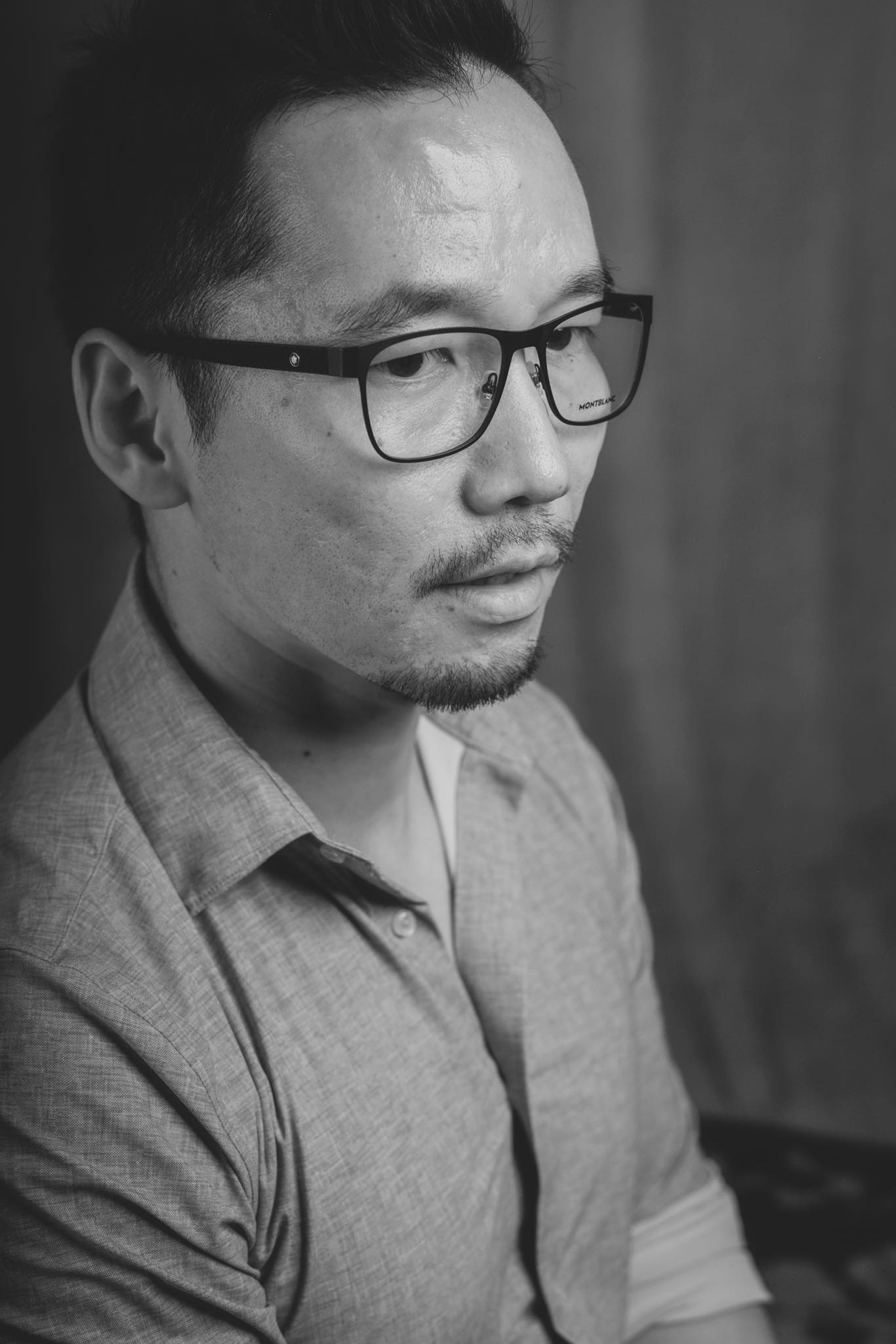 ‘’By utilizing the strong and connected Armenian network, embracing Diaspora’s multilingual skills and understanding of how business cultures work in different countries, developing deep tech industry, attracting foreigners and digital nomads with clear guidance and available privileges, Armenians can implement their vision of having a strong state, and will be able to build diplomatic relations with the neighbors.’’